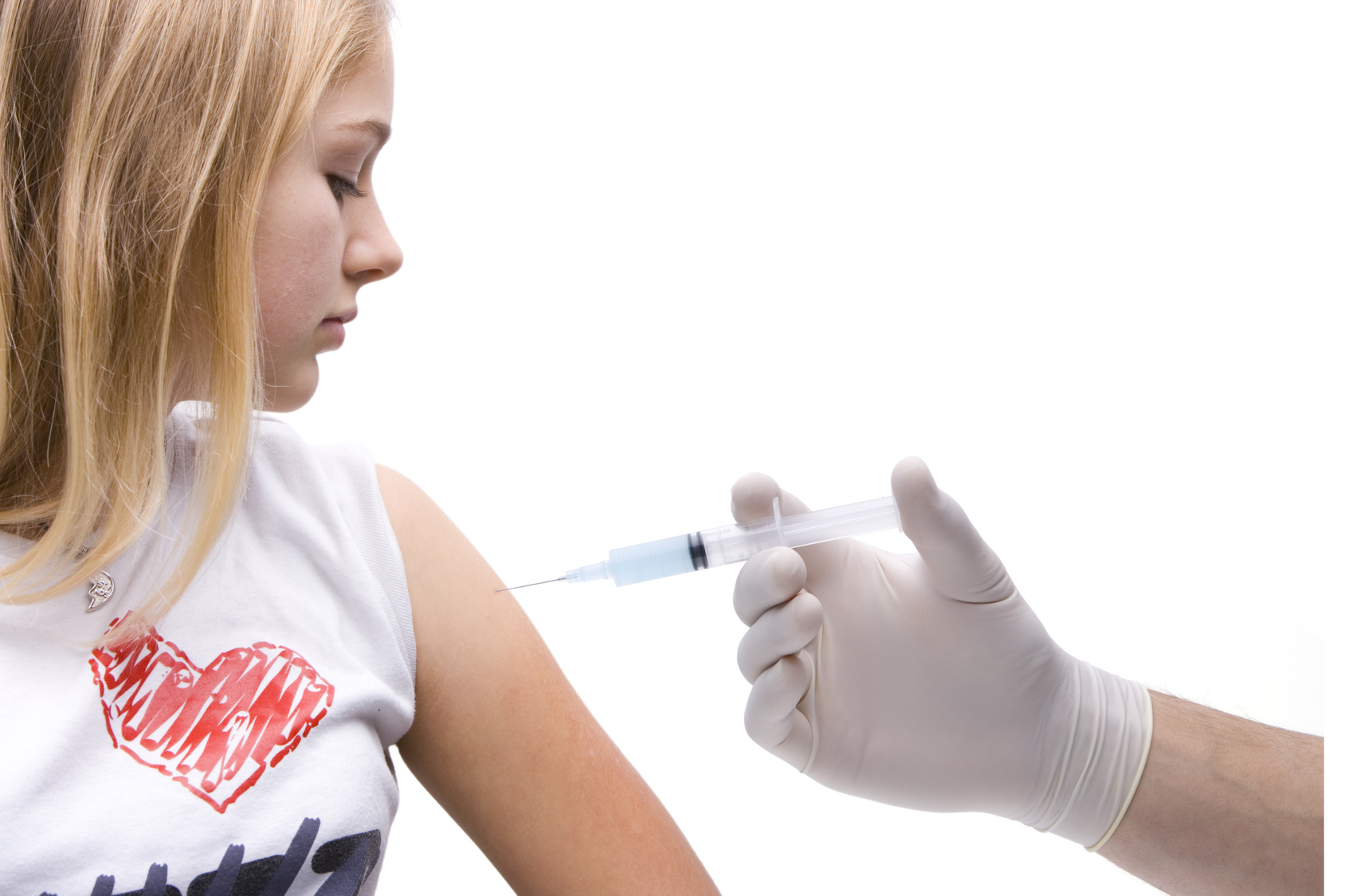 The vaccine that means coeliacs can eat wheat

A vaccine that stops the body reacting to one of the main ingredients in bread could allow thousands of coeliac sufferers to eat a normal diet.

Although bread is the main source, gluten is also found in everything from pasta, cakes and biscuits to fish fingers, sausages and even stock cubes.

There is no treatment for coeliac disease and sufferers are at increased risk of osteoporosis, infertility and bowel cancer if they do not stick to a gluten-free diet.

This is because the harmful proteins in gluten damage the small finger-like projections, called villi, that line the small intestine and help to stimulate digestion.  When damaged and inflamed, the villi are unable to absorb food properly, which often causes diarrhoea and malnutrition.

Starved of vitamins and minerals from the diet, bones start to weaken, raising the risk of osteoporosis. Studies show the risk of bowel cancer also doubles, possibly because the body fails to absorb dietary fibre, which can help to protect against it.

But the experimental vaccine, which is about to go into human trials after being successfully tested in the laboratory, could be a major breakthrough.

Named NexVax2, it works by ‘reprogramming’ the body’s immune system so that it does not attack the gut in response to gluten in the diet.

The vaccine contains tiny fragments of the proteins that are responsible for triggering the immune system’s overreaction during the digestive process.

Because they are so small, the immune system does not launch an attack and gradually learns to accept the proteins as harmless. 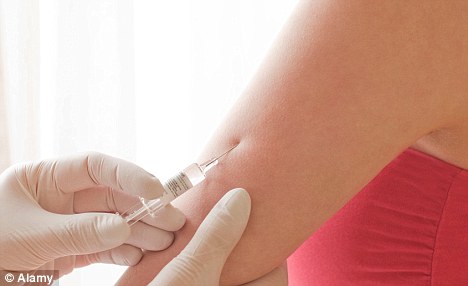 During a series of subsequent vaccines, the amount of protein introduced into the body is gradually increased.

This allows the immune system to slowly get used to higher levels of gluten entering the body so that, when it is reintroduced into the diet, it does not launch a potentially devastating attack.

The U.S. firm behind the coeliac vaccine, called Immusant Inc, says it hopes sufferers will eventually be able to eat bread as part of their diet.

Up to 600,000 people in the UK could be affected by coeliac disease, although it’s estimated only ten to 15 per cent have been diagnosed, with the rest suffering in silence.

Some live with the condition for up to 13 years before it is finally identified.

Within hours of eating any gluten-rich foods,  they can have severe diarrhoea and vomiting that may last for several days.

The disease is mostly genetic and up to 90 per cent of those with the condition carry a specific gene, known as HLA-DQ2.

The scientists developed this new vaccine after they identified which of the 3,000 protein fragments that make up gluten were causing damage in the body.

They narrowed it down to three that appeared to account for almost all cases of coeliac disease. These three have been  used to produce the vaccine. Laboratory tests show the vaccine can help the immune system become tolerant to gluten.

Now trials are under way in  the U.S., Australia and New Zealand, involving more than 100 patients, to see if the jab could be the world’s first ‘cure’ for coeliac disease.

A spokesman for Immusant Inc said: ‘We hope NexVax2 dramatically reduces the body’s immune response to gluten so that patients can resume a normal diet and return to good health.’

Commenting on the research, Sarah Sleet, chief executive of the charity Coeliac UK, which funded some of the work on the vaccine, said: ‘The vaccine could definitely make a difference. The company hopes to have it ready within the next three to four years, although that may be a bit ambitious.

‘The only treatment at the moment is complete avoidance of gluten in the diet.’

Researchers believe it will protect the gut against the malfunctioning immune system, which mistakenly attacks and damages the colon and rectum.

There’s no cure for the condition, although diet and medications can help control  the symptoms.

The cause is not fully understood, but it is thought to involve a complex interaction of genes and the environment which results in over-activity of the immune system, causing it to attack healthy tissue.

The idea of using vitamin D in the trial is based on research showing it can have a modifying effect on the immune system.

In the trial at the University of Chicago, 15 patients will take one vitamin D pill a day (75mcg) for eight weeks, with 15 others taking a placebo pill.

The vitamin is formed when sunlight hits the skin and the recommended daily intake for over-65s is 10mcg.

Earlier studies suggest that the vitamin may help dampen this faulty immune response.

However, the scientists caution against taking high doses unless under medical supervision, as it could possibly trigger nausea and heart complaints.

The revolutionary jab is designed to cure gluten intolerance, the main cause of coeliac disease, which affects one in 100 people in Britain. 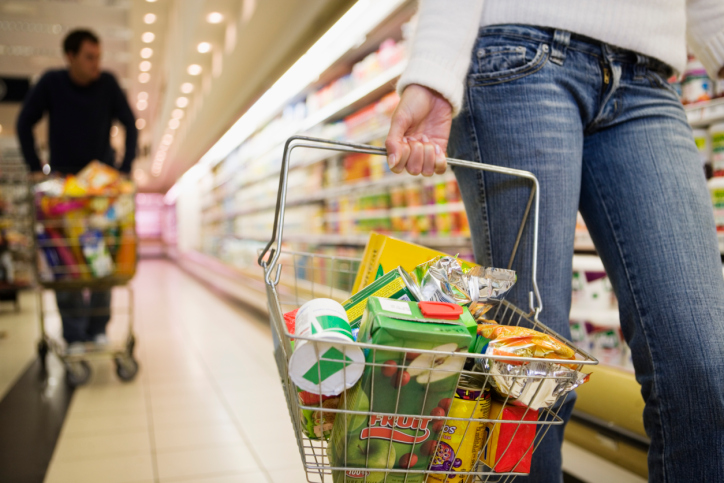 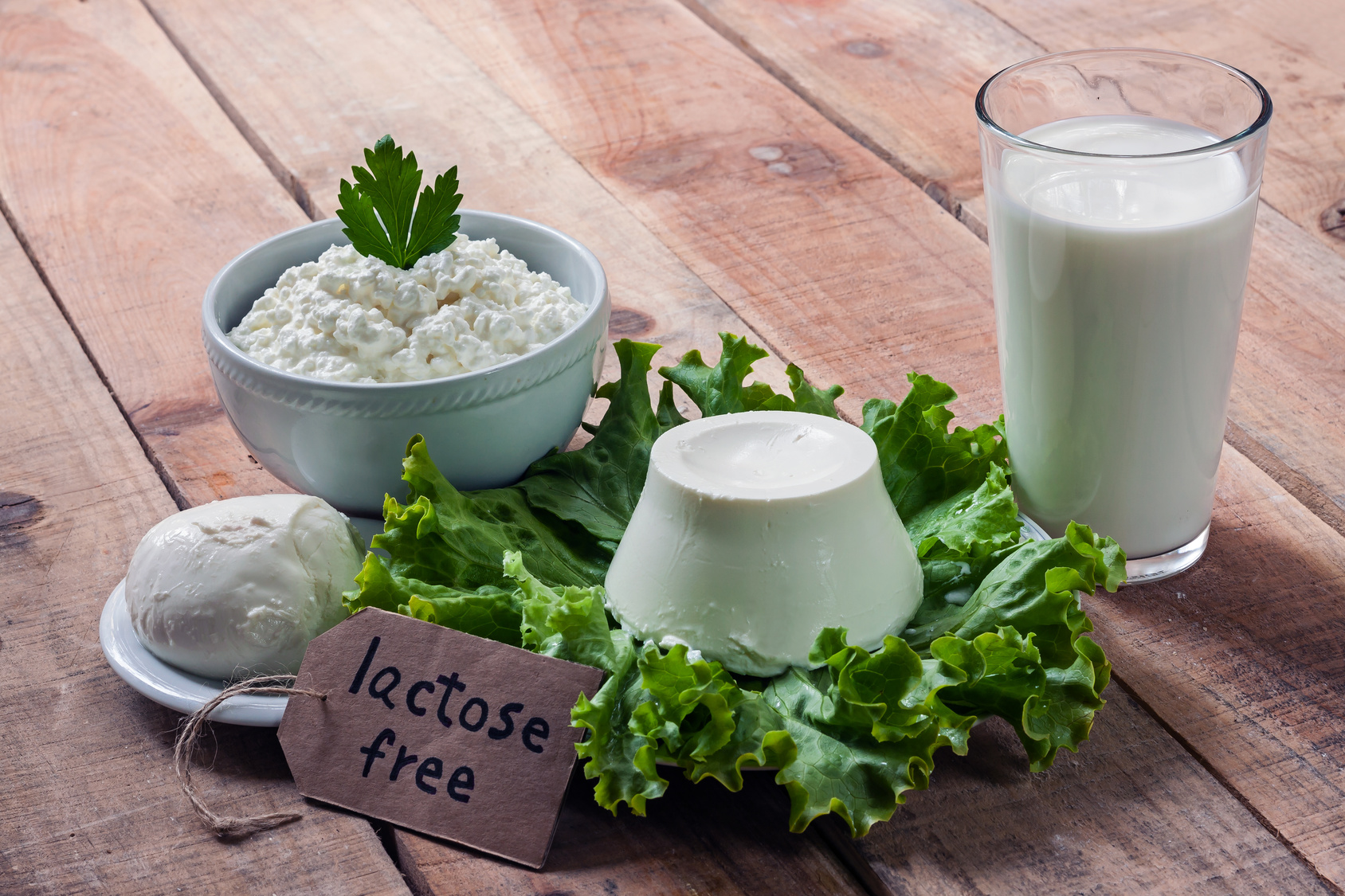 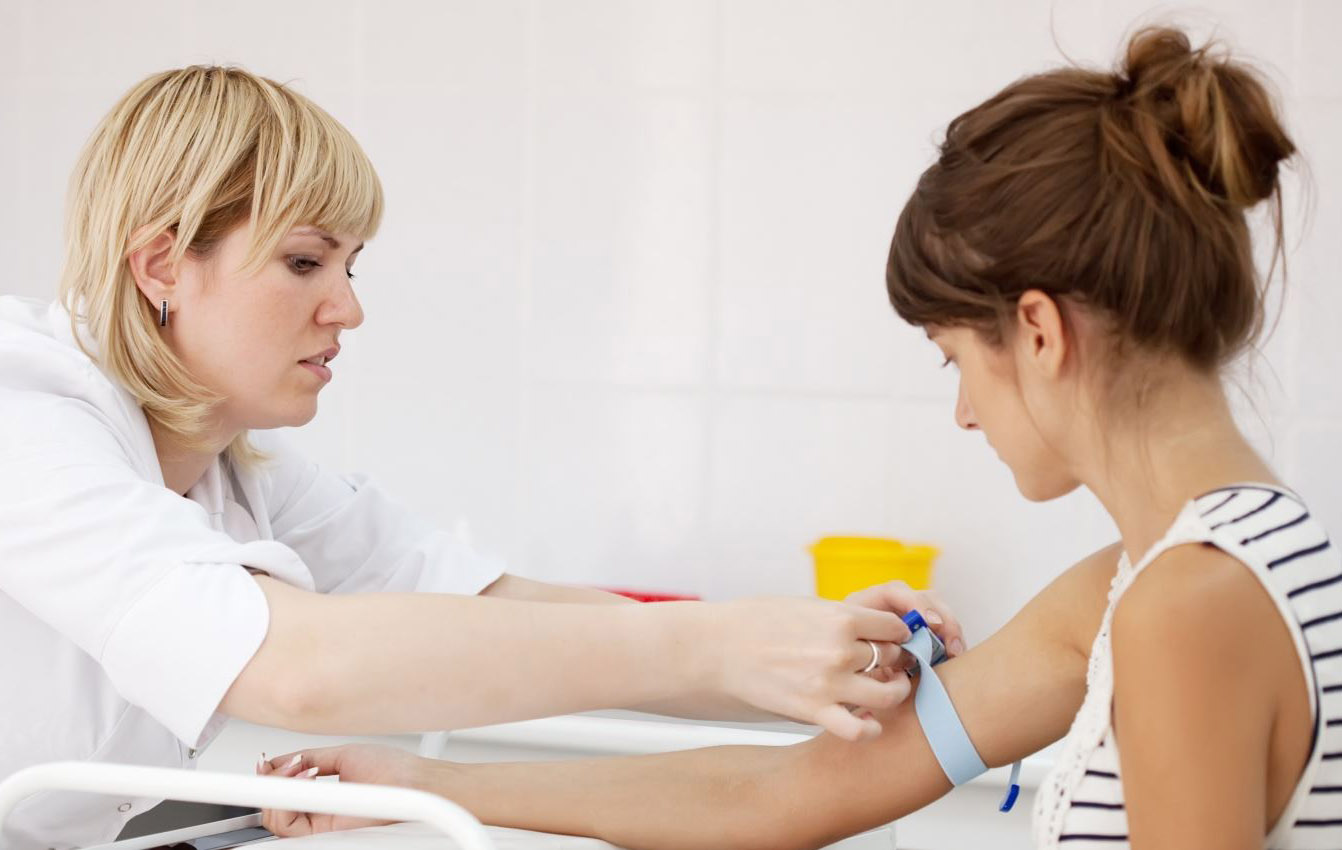 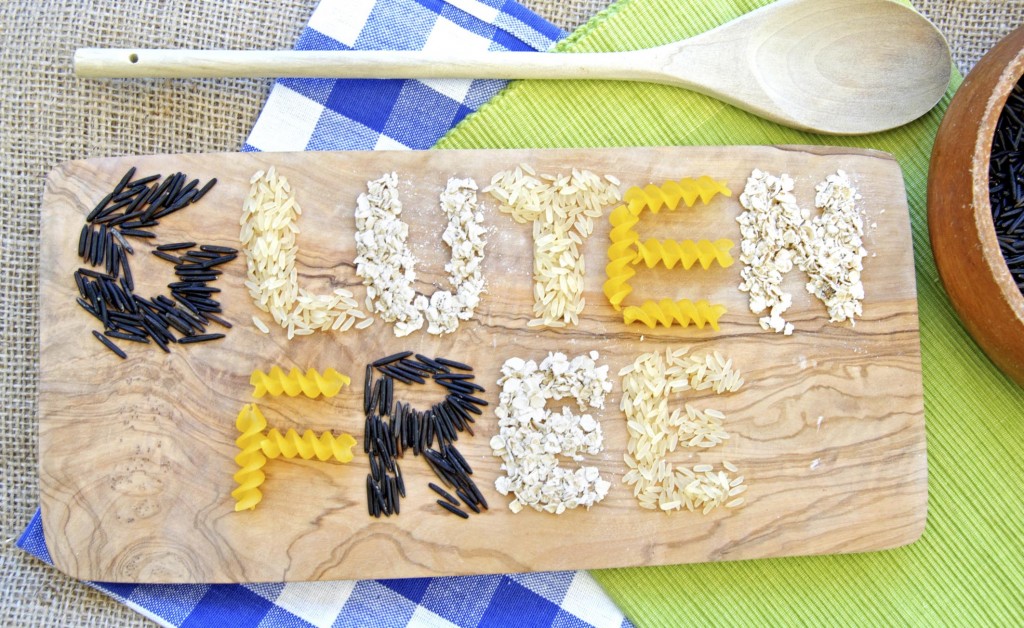