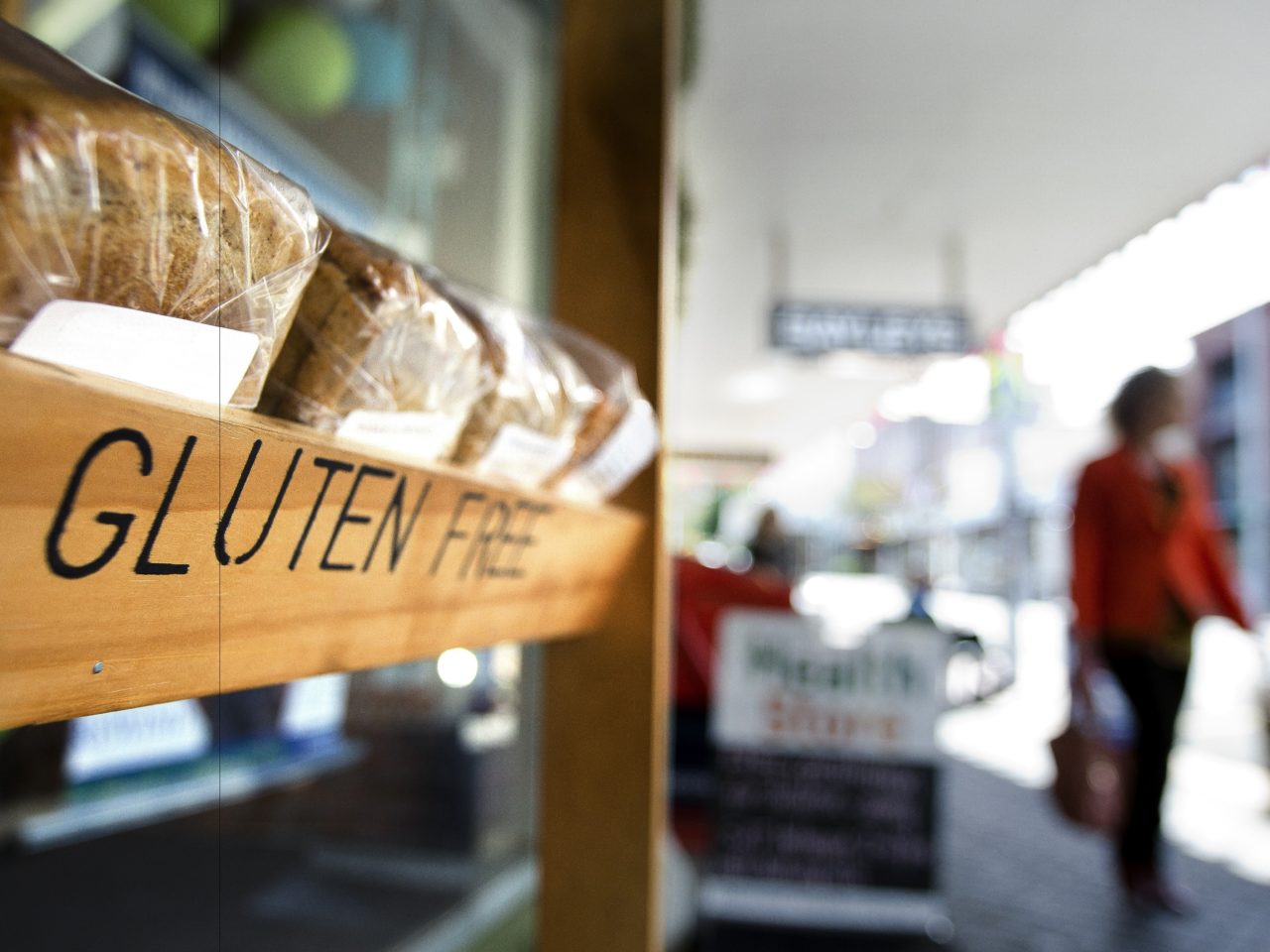 Gluten-free bread. Gluten-free cupcakes. Gluten-free cereal. With all of the new options to avoid gluten, there’s got to be something about the ingredient that’s bad for you, right?

As Alan Levinovitz points out in “The Gluten Lie” the scary-sounding ingredient is not to be feared.

Far from a dangerous toxin, gluten is a type of protein found in wheat and other similar grains, from hearty barley to bitter-tasting rye. It’s what makes bagels chewy and lets fresh-baked bread rise.

While gluten isn’t dangerous to most people, those who give it up may often feel better because they make other positive changes like cooking at home more.

People who give up gluten may also feel healthier because they think gluten is making them feel awful — a so-called “nocebo” effect.

Only about 1% of Americans actually have celiac disease, a genetic, autoimmune disorder that causes people who eat gluten to experience damage to their small intestine.

Another 0.63% to 6% of people may be sensitive to gluten without having celiac disease, meaning that when they eat gluten, they experience some or all of the symptoms that people with celiac do. (This condition, called non-celiac gluten sensitivity, is a bit controversial, however, with several studies suggesting it’s either overblown or doesn’t exist.)

In other words, in a room of 100 people, chances are one has celiac. A few more could be sensitive. That’s not a whole lot of people.

Nevertheless, gluten-free diets have caught on like wildfire. And lots of people — far more than a few in 100 — say they’ve experienced benefits from abandoning the ingredient, from losing weight to being in a better mood. Even celebrities like Miley Cyrus and Lady Gaga say they’ve gone gluten-free.

Gluten-free alternatives have become a big industry: 30% of people want to eat less gluten. Sales of gluten-free products estimated to hit $15 billion by next year.

When people go on a diet or stop eating a certain thing — be it fatty foods, processed carbohydrates, or sugar — they often make a whole host of other lifestyle changes as well, Levinovitz writes.

So while cutting gluten may seem like it causes weight loss or clearer skin, in reality, something else is probably the real cause, like swapping fast food for cooking at home. Peter Gibson, Monash University Australia’s Director of Gastroenterology who’s led multiple studies on gluten, tells Levinovitz:

“I’ve noticed [this] lots of times, even with family members. They’ve decided they’re eating a lot of takeaway foods, quick foods, not eating well at all. They read this thing about gluten-free, and then they’re buying fresh vegetables, cooking well, and eating a lot better. Blaming the gluten is easy, but you could point to about a hundred things they’re doing better.”

All in their heads?

Gibson is also the author of a recent study that found that, out of 37 people with self-identified gluten sensitivity that wasn’t celiac disease, a total of 0 people were actually sensitive to gluten.

The study revealed what’s called a “nocebo” effect — when self-diagnosed gluten sensitive people thought they’d feel worse when given gluten, they actually felt worse (even if what they ate didn’t actually contain gluten).

In other words, it was all in their heads.

But this can be a tough pill to swallow. “When it comes to food sensitivities, people are incredibly unwilling to question self-diagnoses,” Levinovitz writes. “No one wants to think that the benefits they experienced from going gluten-free … might be psychological.”

On top of that, connecting what we’ve eaten to physical symptoms is incredibly difficult. Not only have studies shown that we have trouble remembering what we ate when we ate it, we’re also poor judges of what’s healthy and what’s not.

So rather than jumping to self-diagnose, see a doctor. And stick to the science. 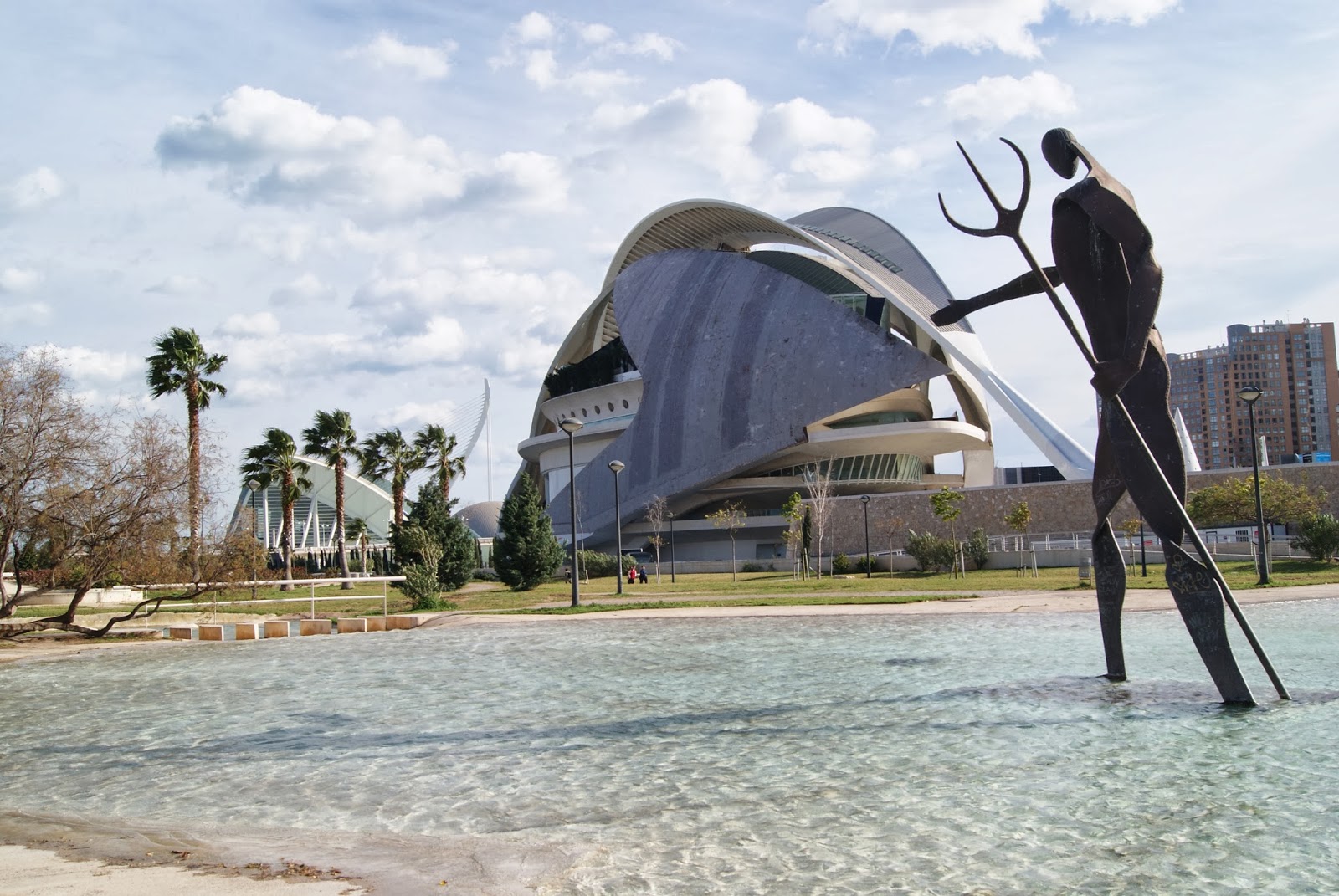 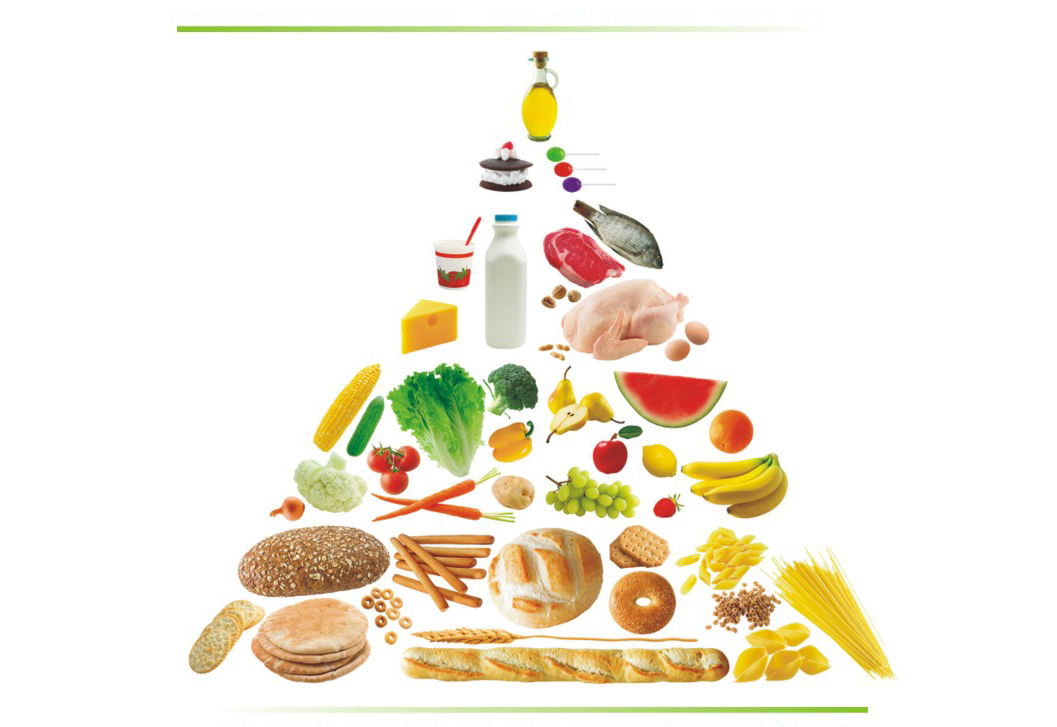 What’s the Difference Between Food Intolerances and Food Allergies? 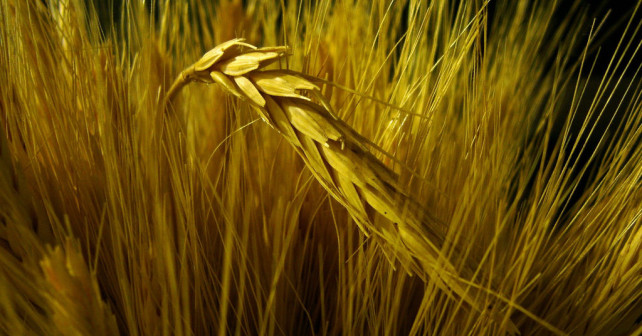 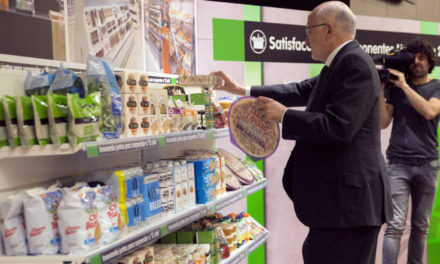