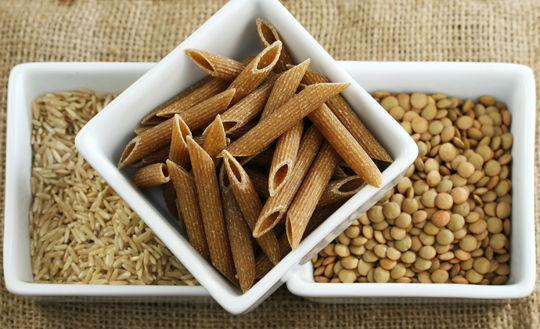 Chicago (October 14, 2013)—With the recent FDA ruling on gluten-free labeling standards, the popularity of gluten-free foods shows no signs of slowing down, and according to recent research from Mintel

, it’s not just the gluten-intolerant who are filling their carts with wheat-free products. Indeed, 65% of consumers who eat or used to eat gluten-free foods do so because they think they are healthier, and 27% eat them because they feel they aid in their weight loss efforts.

“It’s really interesting to see that consumers think gluten-free foods are healthier and can help them lose weight because there’s been no research affirming these beliefs,” says Amanda Topper, food analyst at Mintel. “The view that these foods and beverages are healthier than their gluten-containing counterparts is a major driver for the market, as interest expands across both gluten-sensitive and health-conscious consumers.”

Additionally, over a third (36%) of Americans who eat or used to eat gluten-free foods say they do so for reasons other than sensitivity. Meanwhile, 7% say they eat them for inflammation and 4% say they purchase them to combat depression. 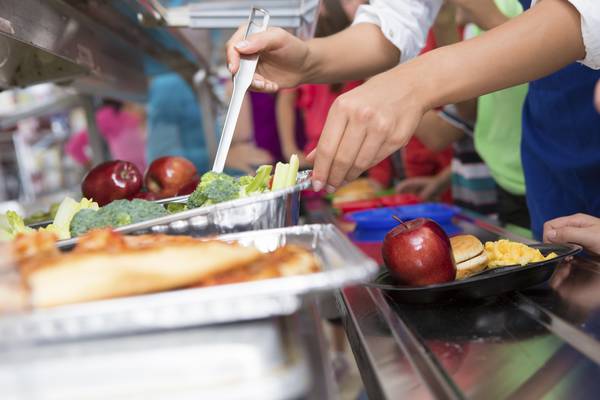 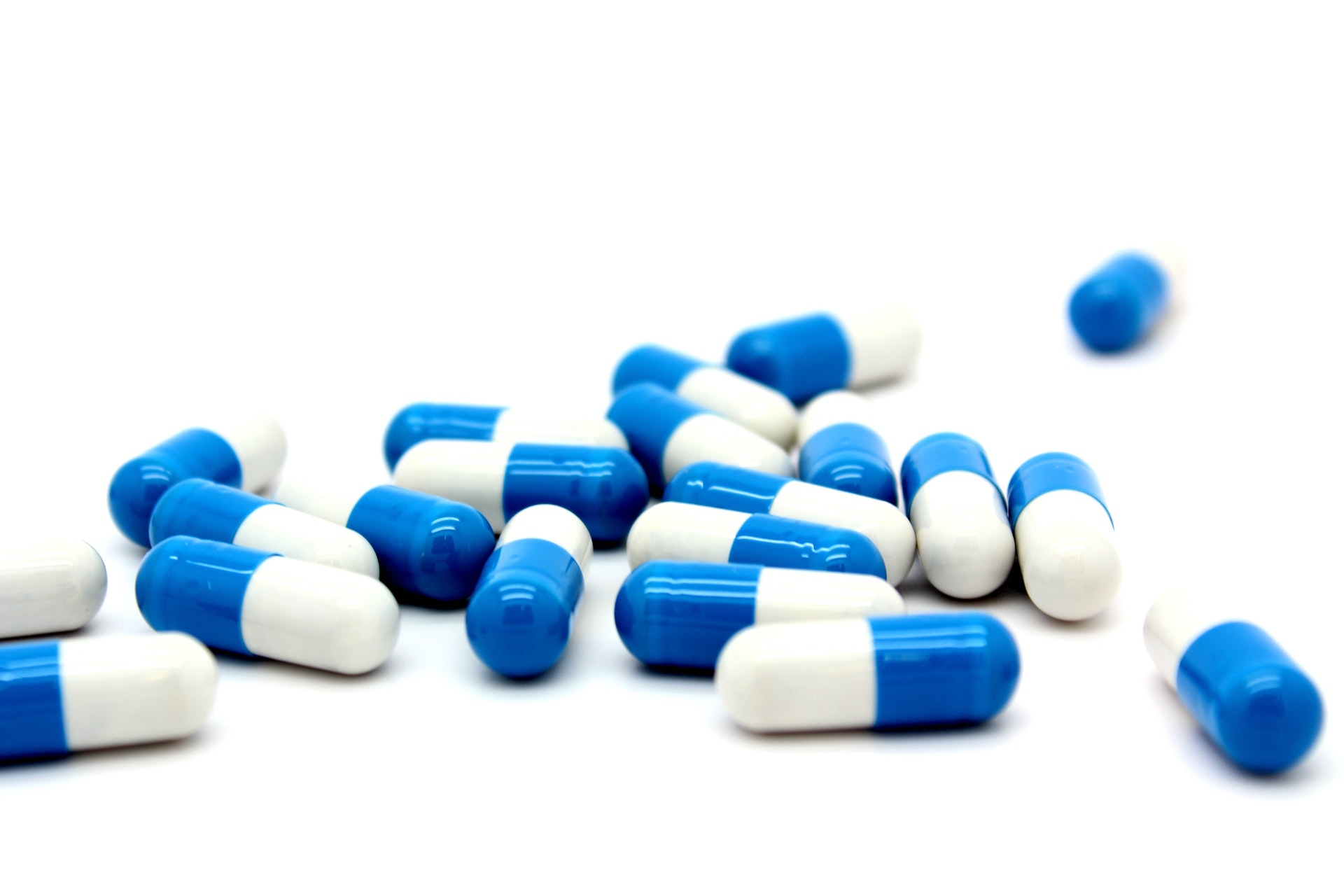 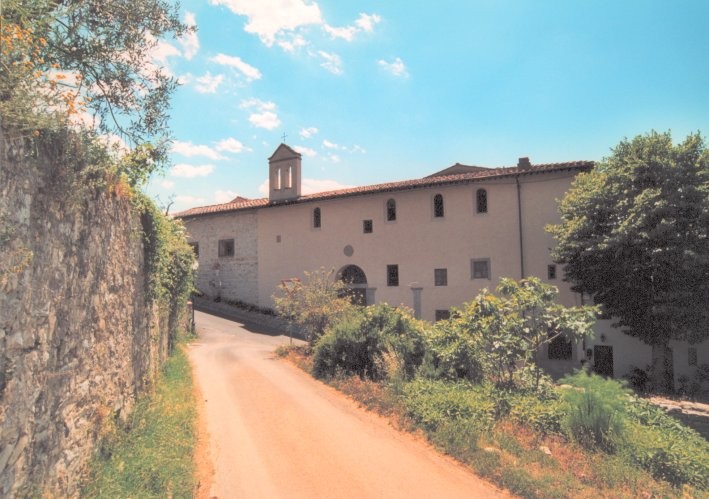 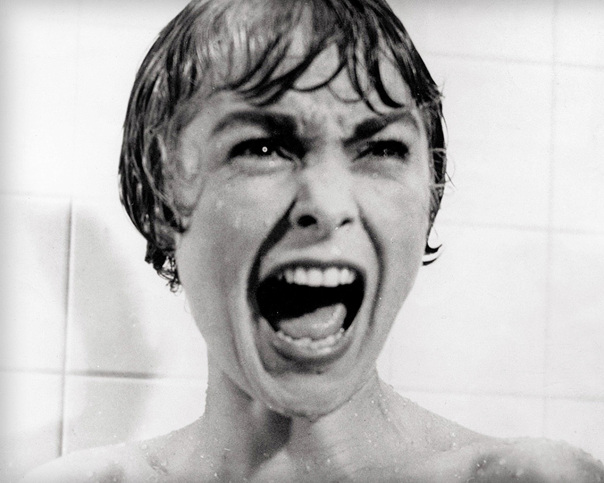