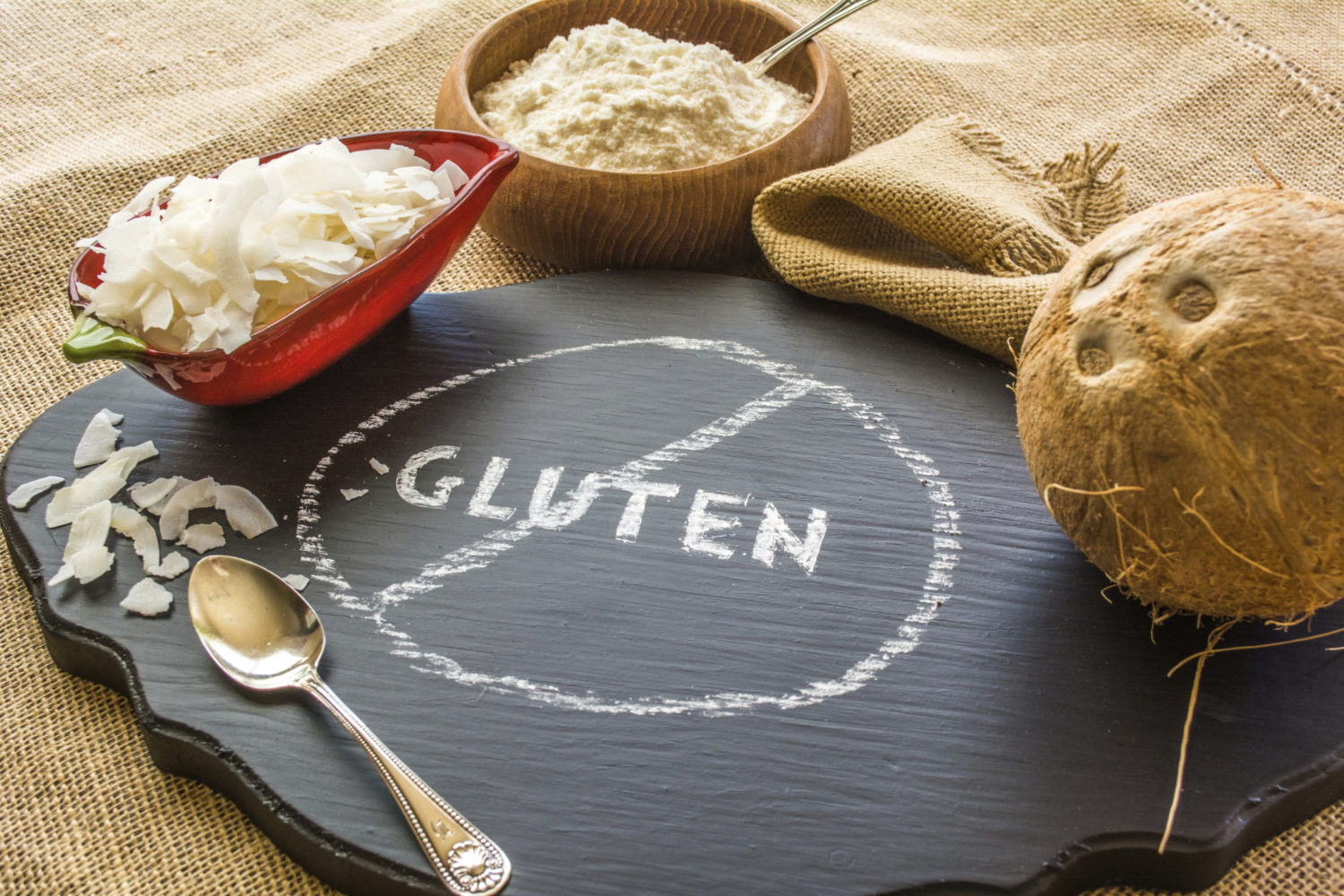 Food adapted for those with coeliac disease often has more fat and less protein, and no benefits to non-sufferers, finds research

Substituting everyday staples with gluten-free foods could increase the risk of obesity, experts have warned, after finding that such products often contain higher levels of fats than the food they aim to replace.

A gluten-free diet is essential to those with coeliac disease – an auto-immune condition that is thought to affect 1% of Europeans – while the regime is also proving increasingly popular among those without the disease. But while a host of gluten-free products are on the market, researchers have said they have a very different nutritional make-up to conventional staples.

“There is very little [consumers] can do about it,” said Joaquim Calvo Lerma of the Instituto de Investigación Sanitaria La Fe in Spain and co-author of the research. “Unfortunately consumers can [only] eat what is available on the market.”

Calvo Lerma’s warning comes after he and his and colleagues compared 655 conventional food products to 654 gluten-free alternatives across 14 food groups including breads, pasta, breakfast cereals, biscuits and even ready meals, covering a range of brands.

The results – presented at the annual meeting of the European Society for Paediatric Gastroenterology, Hepatology and Nutrition – reveal that, overall, gluten-free products were more energy-dense than their conventional counterparts.

Calvo Lerma warned that gluten-free foods could be contributing to an increased risk of obesity, particularly among children who are more likely to eat products like biscuits and breakfast cereals. He urged consumers to compare gluten-free products across brands to find those with the lowest fat content.

Calvo Lerma also called on manufacturers to innovate. “It is the responsibility of the food industry to produce these type of gluten-free products from other materials that are much healthier or have a [more] enhanced nutritional profile than the current raw materials being used, like cornflour or potato starch,” he said, pointing out that healthier products could be made, for example, using grains such as buckwheat or amaranth.

He added that manufacturers should also add more complete and clearer labels to products to highlight their nutritional content, including levels of vitamins and minerals.

Benjamin Lebwohl, from the coeliac disease centre at Columbia University, who was not involved in the research, said that the study backs up previous evidence that gluten-free foods are nutritionally suboptimal. But while a gluten-free diet is essential for coeliacs, it is not intrinsically healthy or unhealthy, he added. “It depends on the choices you make as part of the gluten-free diet,” he said.

Sarah Sleet, chief executive of Coeliac UK, said the latest findings tie in with the charity’s own research, adding that further development of lower-fat, gluten-free products would be welcomed.

David Sanders, professor of gastroenterology at the University of Sheffield, noted that other studies have found gluten-free and conventional foods to have similar nutritional value. “The jury is out,” he said.

But Sanders cautioned that there is no evidence a gluten-free diet has benefits for those without gluten sensitivity or coeliac disease. “Once you go into the territory of dietary restrictions without medical symptoms then you are running the gauntlet of missing out on various vitamins or minerals without realising it,” he said. 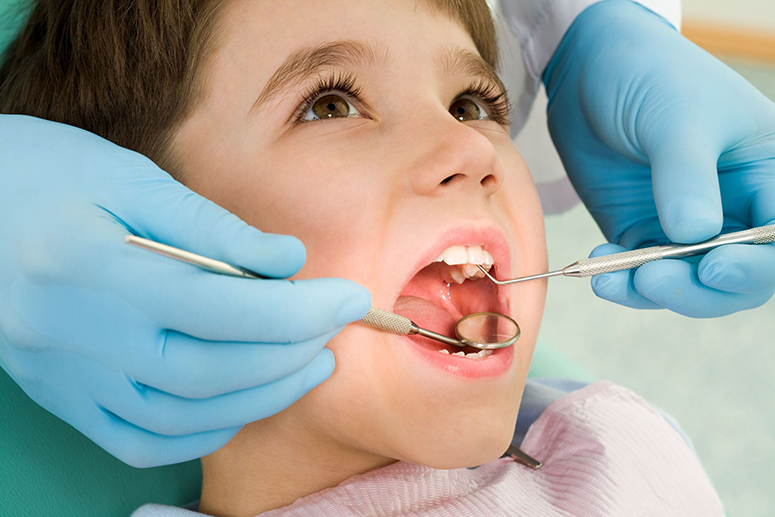 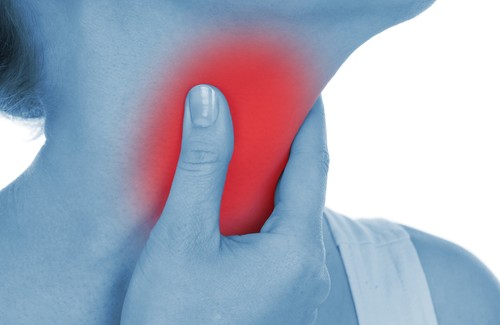 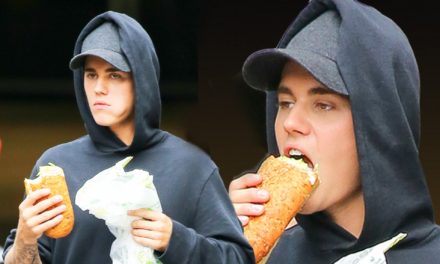 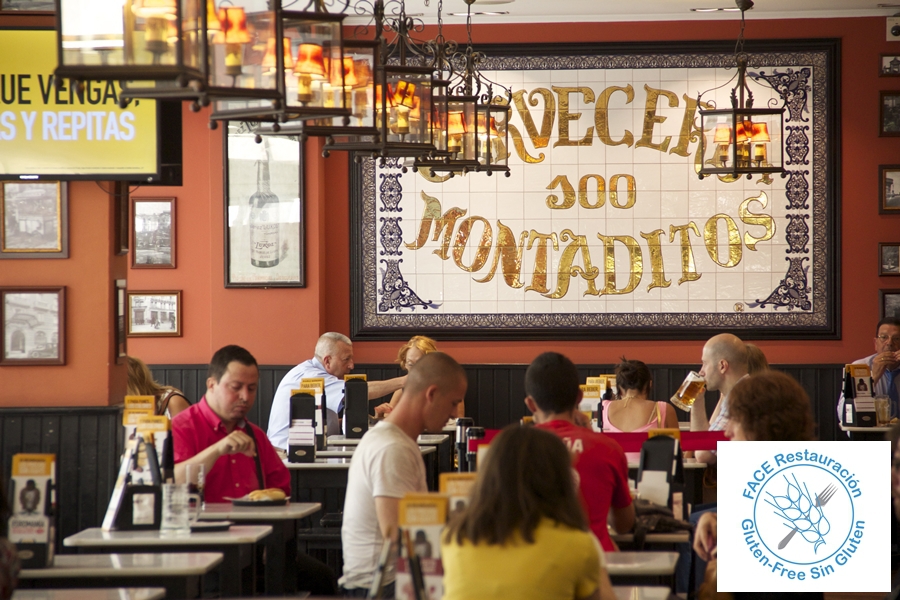